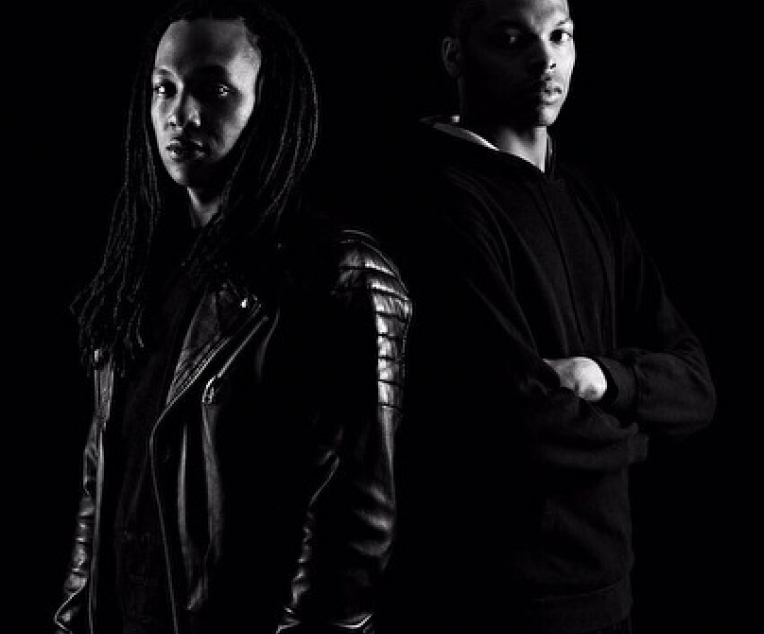 Chano and Paulo two best friends like brothers to each other growing up on the north-side of Rotterdam, music was everywhere something they both can relate too. And that's how the love for music became a reality, house music in particular.

Starting off as two young kids fooling around in a friend's studio making all kind of music together. Many sounds were produced, but at a later stage they found out that House music was their passion. So they began to produce House beats and keeped evolving their self and after a short period their first official track: I Wanna Be With You, was born!

Together they form the dynamic DJ duo UNDERCONTROL, their main goal is to pleasure as many people with their diverse house sound.
Chano Serginhio his whole life is being influenced by music. His grandfather has a band and at the age of 5 Chano often went along and experience how to entertain on stage. Music and entertaining is in Chano's blood. His love for house arose quite early in his youth, so he started producing and collecting house music.

Paulo Ferreira at the age of 4 Paulo Ferreira already fell in love with House music, watching MTV and dancing in front of the television to tracks like Inner city – Big Fun and Nightcrawlers – Push The Feeling On. As a young boy Paulo was often found in the Virgin music store to buy cd's and listening to house music for hours. Chano & Paulo visited clubs frequently too listen to their passion House music. They both had an ear for mixing without even knowing it. Nowadays they are spinning back to back as UNDERCONTROL.

UNDERCONTROL started off deejaying in several clubs such as Maassilo Rotterdam, Thalia Lounge and Off_Corso in their hometown Rotterdam and then they became residents at one of the most successful club in Rotterdam; Club Vie. After Club Vie they were asked to become residents for the concept Latin Lovers that took UNDERCONTROL nationwide to Panama (Amsterdam), Monza (Utrecht), BC Vroeger (Bloemendaal) and many more. After this their career reached a higher level and they got booked internationally in Greece, France, England, Jordan and Surinam in a short period of time.

UNDERCONTROL their career just began and they want to provide the world with their sound and spin worldwide to become a powerful duo in the house scene.