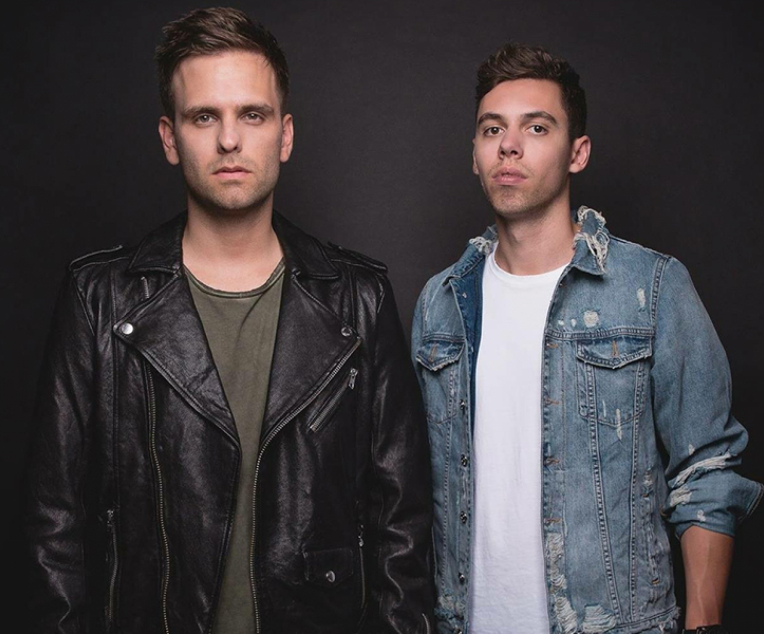 The producer- and dj-duo Tom & Jame is a team to watch. With their full time dedication and addiction to music, they already have evolved into a steady Dj act, performing around the globe. They have accomplished a big amount of highlights in their relatively young career.

Not only did they receive the amazing early support from the likes of Hardwell, Nicky Romero, David Guetta, Tiesto, Armin van Buuren, Martin Garrix, W&W and many others, but have also gained a big interest from major influential labels. In their first year being a duo, this resulted in doing an official remix for the worldwide hit of Martin Garrix and Jay Hardway's 'Wizard' and scoring big releases like 'Blazin' on Spinnin' records and 'Combat' on Hardwell's imprint Revealed Recordings.

This delivery of high quality tracks brought them to perform at major international festivals in the summer of 2014, including their debut show at Tomorrowland (Belgium). With their massively supported remix of Will K & Gazzo – Forth & Back and by hitting the top 10 on beatport with their new single 'Vandals', the boys set high bars for the beginning of 2015.

With a remix of Dannic & Shermanology's 'Wait for You' and a collab with Holl & Rush, 'Buddha', the start of 2015 is one to remember. The boys also presented a collab with Dannic. 'Clap' was very popular in the festival season and has had its release on Revealed in 2015 to find the way into the beatport top 10! On top of this, their own Revealed single release 'Find You' was the follow up on Revealed Recordings as well and they have released an official remix of David Guetta and Showtek's 'Sun Goes Down'. With this all in mind, Hardwell & Dannic have named Tom & Jame as the new breakthrough artist in their interview with DJmag!

The Tom & Jame hype continues its growth among the fans. With performances on several continents including their second performance at Tomorrowland Festival, Tom & Jame is an energetic dj act that will not only entertain the hardcore fanbase.

There's a lot to expect from this duo, stay tuned in to their socials for more exciting Tom & Jame news..