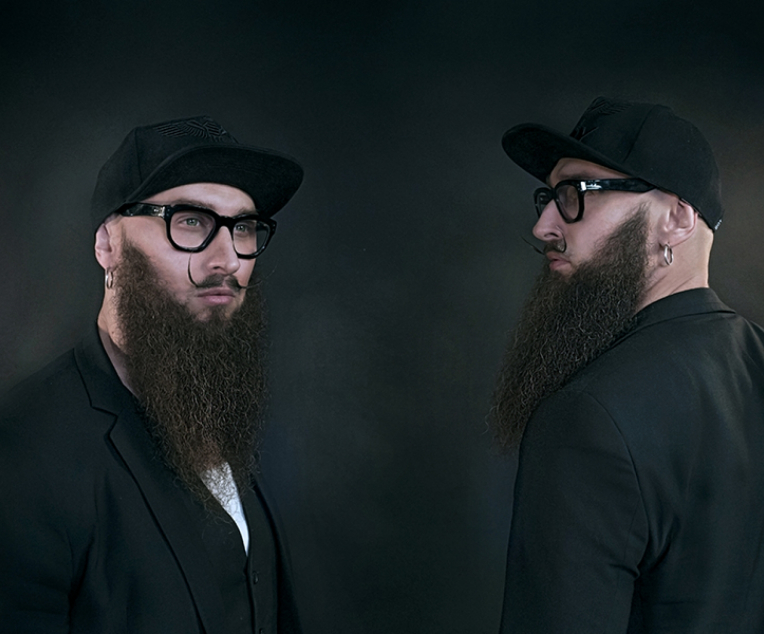 DJ project S-BROTHER-S was initiated in '2011 .
The S- Brothers-S 'performances were getting noticed and became soon popular in many areas in their home country Russia.'
Music means a lot to them as it was always present during their youth .
The brothers are extremely comfortable in live performances as well as in creating their own tracks.
The musical background helped the brothers 'to develop their skills every time they touched the mixing consoles.
The Brothers 'simultaneous interact and dance during their performances .
This makes the Brothers 'unique because 'you'll never see them only playing their set off music.'
Their specialization includes 'styles such as: 'house, tech house and club house
Needs to mention that the Brothers love minimal techno and deep house as styles 'they like to chill with in their free time .
The S-Brother-S project momently 'is really popular in parts off Russia and the Brothers eagerly wish to fulfill the European dance floors with the enormous amount of energy they both have .