Hawtin created a unique techno sound, which is regarded as synonymous with the city of Detroit. That sound, electro house, is very minimal, yet highly danceable.

Although he's technically a Canadian, Richie Hawtin will forever be associated with putting his beloved Detroit on the dance music map. Along with fellow Detroit pioneer Carl Craig, Hawtin helped break the second wave of Detroit techno. From north of Detroit in Windsor, Ontario, Hawtin has been a DJ, a producer, a record label owner, and a flag-waver for the underground Detroit scene which is only now getting the respect it deserves in the United States. Hawtin started his career DJing at underground parties in clubs like Detroit's Shelter. There he met his partner, John Acquaviva, and together they launched the influential Plus 8 Recordings label.

Hawtin created a unique techno sound, which is regarded as synonymous with the city of Detroit. That sound, electro house, is very minimal, yet highly danceable. He is known for his use of the Roland TB-303 bass machine and that sound has become inseparable from quality acid house and electro recordings. These days, Hawtin kicks around with a TR-909 drum machine. Hawtin signed a record deal with Nova Mute in 1993, and is considered a star in Europe, where he has enjoyed success with his project, Plastikman.

In 1994, rumor has it that Hawtin was scheduled to perform at a rave held inside the Brooklyn Bridge. Allegedly, while crossing the border from Canada, guards stopped him, assuming he was attempting to work illegally in the US due to the massive amount of equipment in his car. Supposedly he went home and recorded a set to DAT and shipped it to the promoters. To this day, no one can say for certain whether that headlining slot was live or on tape.

Today, he has gained the respect of a larger US audience. In May 2000, Hawtin performed at the first Detroit Electronic Festival alongside Derrick May, Juan Atkins and other techno masterminds. More than 200,000 people attended from all over the world. 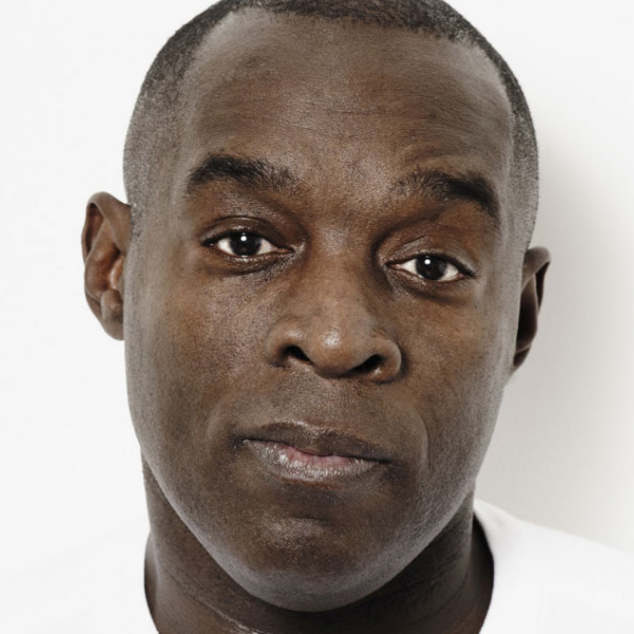 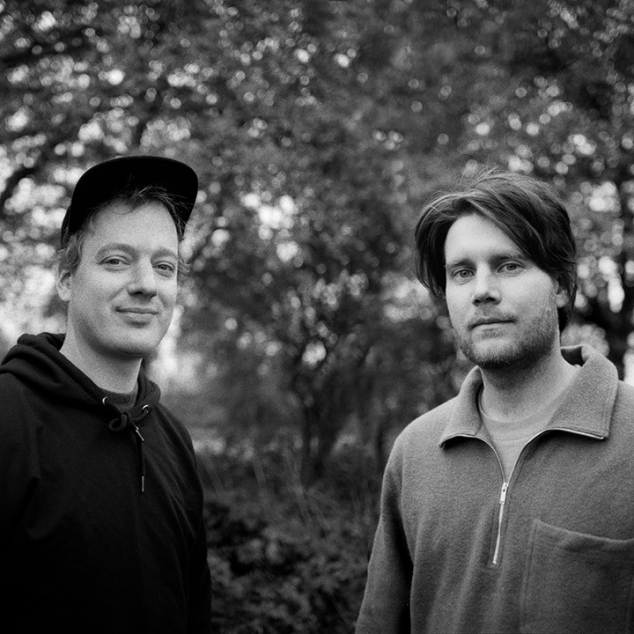