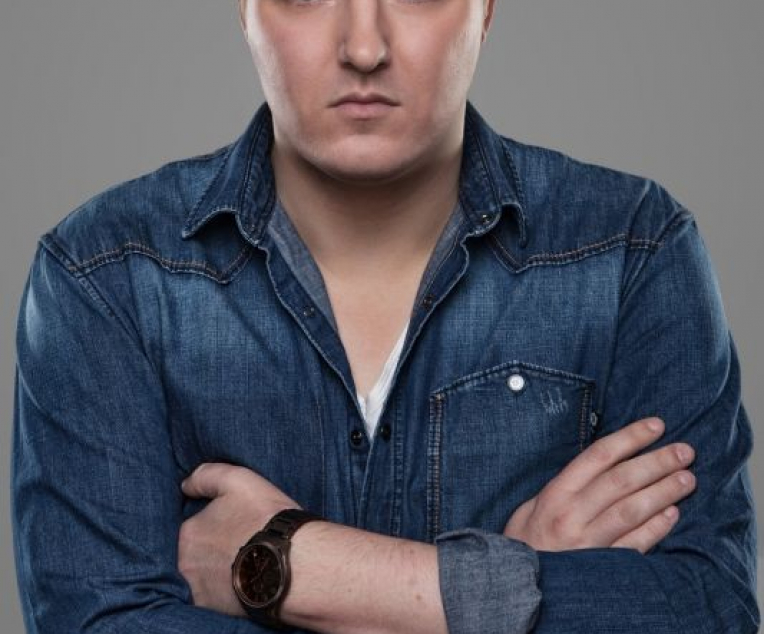 On the 5th of March this dj/ producer Nilson made his first steps in to this world.  Even when he was very young of age he was already addicted to listening music and mixing. Producing his own music was a logic next step. Inspired by producers like Axwell, A.T.F.C, Fedde Le Grand and Sebastien Leger the search for the real Nilson sound started.  After years of trying new and different kind of sounds the real Nilson sound was born.

Combining a groovy tech house and progressive house feel with the proper drive that ensures the dance floor stays filled.  That is what he would like to call the real Nilson sound. With Releases on labels like Protocol, Toolroom, Cr2, Flamingo, Be Your Self Music and Toca 45 Record. With his latest releases Transformers and Looking for love both in the top charts on Beatport and airplay at the leading dance program by Pete Tong at BBC radio 1 almost every DJ has a Nilson record in his DJ bag.

Under the alter ego ‘Saxxo’ he produces tech-house together with partner in crime Nicky Romero. They released their first EP in January 2011, with the tracks What about it and Sudoku, on the label of Fedde Le Grand & Funkerman; Flamingo Recordings.