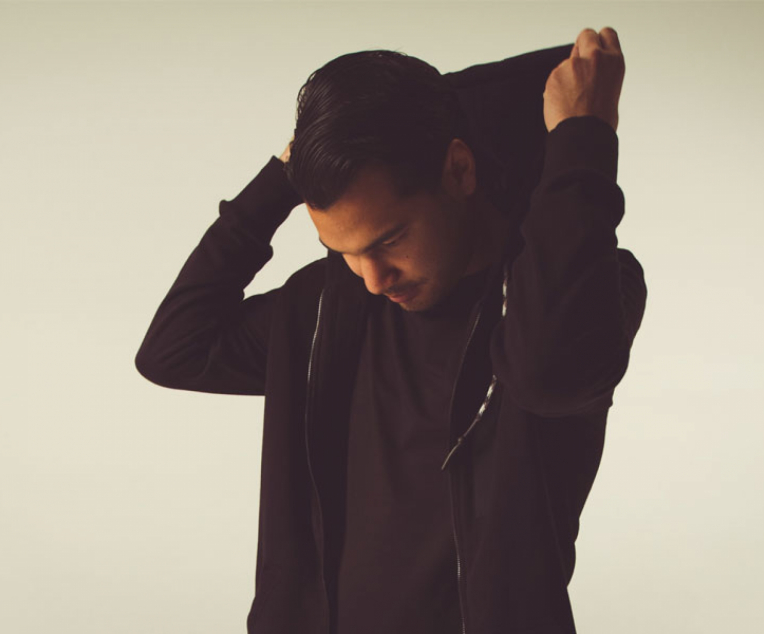 Marc Benjamin is in his prime. Still in his mid-twenties with roots in the country that has produced more DJ talent than all the world’s countries combined, Marc is inspired by and sharpening his skills playing alongside A-list talent in his homeland and beyond.Coming from a musical family, with his sister also being a very talented DJ, music has been his passion since a child. The Dutch upstart achieved his first residency at the young age of 16 where he gained considerable experience and began to dip his toes into the European club scene. By the time he turned 17, Marc’s reputation preceded him, and he was showcasing his talent across Europe internationally and soon, around the world. From this point forward, the secret was out and things really began to take off.Marc Benjamin’s big break came in December of 2013 when his original single, “Riser” on Afrojack’s Wall Recordings achieved a top ten slot in Beatport’s top 100 chart. The success of the track gained him international exposure and major recognition within the dance community. Next followed Marc’s official remix for Laidback Luke “Collide” which saw massive success with support from the likes of Zedd, Dannic and R3hab. Having gained considerable momentum with several releases on Mixmash Recordings, the young producer formed a camaraderie with Laidback Luke, signing exclusively to his Mixmash family. Soon, in his rising ascent to stardom, Marc found himself collaborating with Luke on “We’re Forever”. Marc then followed up with three singles on Hardwell’s famed Revealed Recordings, including “The Center” which was played out by every major player in the game. As a result of hard work and dedication to his craft, Marc was asked to play at Ministry of Sound London followed by the world-famous Tomorrowland Belgium on the second mainstage.Alongside his weekly residency in Amsterdam’s largest nightclub Escape, Marc has been busy producing quality originals and superb remixes. As if his release index was not strong enough, Marc was summoned not once, but twice for his remix work for the Grammy Award-winning producer, Zedd. Marc’s rendition for Zedd & Selena Gomez’s “I Want You To Know,” first premiered on Hardwell and Dyro’s radio show. He had previously remixed Zedd’s 2014 single, “Find You”. This partnership made Zedd decide to invite Marc to play on his ‘True Colors’ album tour in Europe. In July of 2015, Marc Benjamin collaborated with dance music icon Benny Benassi for “Who I Am” featuring Christian Burns which was released on Ultra Music alongside a VIP “Back To The Future Mix”. At the end of 2015 Marc teamed up again with Laidback Luke to work on their follow up single 'Tell Me That You Love Me’ which got released on Luke’s album ‘Focus'.With the world’s biggest artists nipping at Marc’s heels requesting collaborations and remixes, the future is bright for Marc Benjamin, who has surmounted enviable support from the likes of Tiesto, Steve Angello, Martin Garrix, David Guetta, Showtek, and Dimitri Vegas & Like Mike amongst many others. His sophisticated DJ sets are celebrated for their unique original main room sounds and his charismatic and classy posture behind the decks. Marc ensures a great time and the fans love him for his versatility. Be on the lookout for his newest original productions, collaborations, remixes, and an exciting tour announcement soon on the horizon.