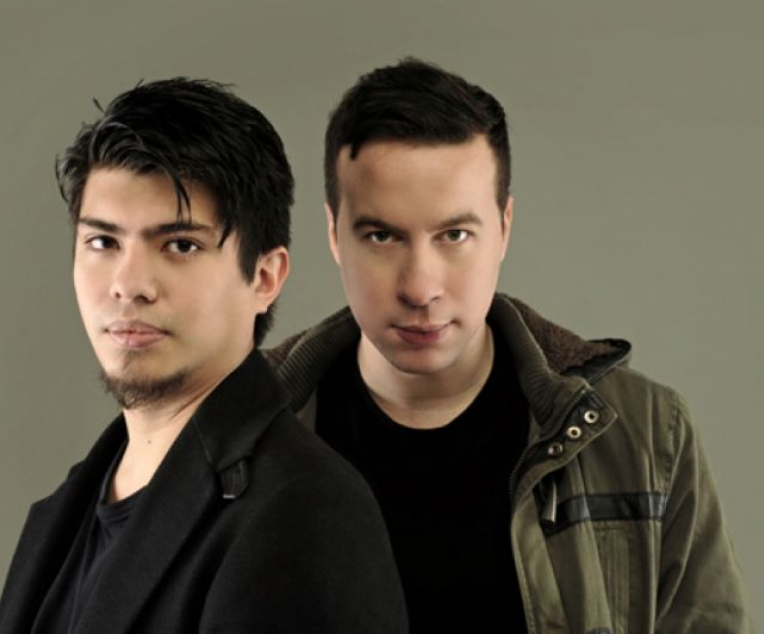 Argentinean duo Heatbeat have blasted onto the global EDM scene over the past 5 years. With a cutting edge, futuristic sound, they routinely fuse multiple genres together to create new, trance-based sounds for the future.

Signed to the legendary Armada Music, their productions such as ‘Extra Bacon’, ‘Rocker Monster’, and ‘Roses Never Cry’ have topped download charts and playlists worldwide, picking up plays from a diverse range of DJs from Armin van Buuren & Paul van Dyk to Porter Robinson, Gareth Emery & Tiësto, and they have been asked to remix for and collaborate with some of the world’s biggest headliners, including Armin van Buuren & Richard Durand.

Their DJ sets incorporate this musical diversity with unique mash-ups and bootlegs (forged in the Heatbeat studios) to keep the dance-floor packed. On stage, the duo spends as much time entertaining as they do educating!

With their touring schedule going into overdrive, this group has gone global. They’ve performed in Australia, Canada, Europe, Russia, and Asia under the world’s biggest brands, including A State Of Trance, Godskitchen, The Gallery and many more. Even still, it’s in South America where Heatbeat are the biggest EDM stars, touring regularly and hosting their very own sellout event ‘Heatbeat Night’ in their native Argentina.

This huge popularity resulted in their debut entry into DJ Mag’s Top 100 DJs at No. 81 in 2012, increasing their worldwide demand even further. In 2013 they released a string of massive singles, including ‘#BOOM’, ‘Nasty’, they mixed ‘Trance World Vol. 17’, and rocked Armada events around the globe. Early 2014 had them remixing Aly & Fila, proving yet again Heatbeat are the sound of the future!