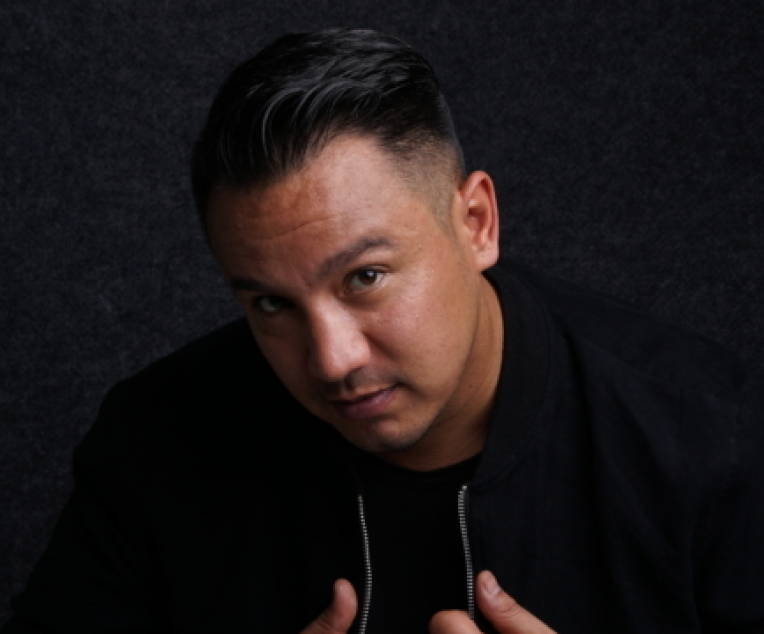 Met a decade ago and started collaborating as a team over the recent years "Goldfish & Blink" has been in the forefront of the DJing culture in Malaysia, quickly establishing a unique style through their music backgrounds and versatality in production styles.

Through labels like Revealed Recordings the world is quickly discovering what tens of thousands of Malaysian EDM fans already know about Goldfish and Blink, Revealed's latest breakthrough stars: that this Malaysian duo is set to take over. Part of a new breed of South East Asian EDM champions, the pair have been stealthily increasing their international profile via releases on Universal Music, Dirty Dutch, Vicious and MixMash Records.

Their newest release, Here We Go Again, is a massive confection of peak time energy and infectiously explosive electro drops that's less 'hands in the air' than 'rebuild the dance floor'. As the vocal sample, 'Here We Go Again' snakes in and out of the mix, high octane kicks do battle with a thumping baseline on a track that is one of the highlights of volume four of the Hardwell Presents Revealed mix series.

With support from the likes of Hardwell, Tiesto, David Guetta, Nicky Romero, W & W, Benny Benassi and more, it's just one more step on the journey for the pair whose arena and club sets are becoming legendary for their energy and inventiveness. Here We Go Again is their upbeat manifesto.