Bobby started spinning tracks in 1996 and produced his first record in 2002, but in the summer of 2007 everybody in Holland knew his name. His track ‘From Holland’ became one Holland biggest summer anthems of the year, but now we can easily say it was just the start of something big.

Almost a year later, Bobby Burns is a solid part of Wall Recordings as he represents the more techy and underground sound of Afrojack’s label. For his releases on Wall Recordings, Bobby teamed up with label-owner Afrojack and Sidney Samson, resulting in four huge releases supported by guys like David Guetta, Calvin Harris, Axwell, Dada Life, just to name a few. In April 2010, Bobby Burns and Afrojack released their first Wall Recordings-collaboration: ‘Real High’. Bobby and Afrojack continued their good work and a few months later they came up with a new collab called ‘Bungee’. The track rocked dance-floors all around the globe and Pete Tong picked the track as an ‘Essential New Tune’ on his BBC1 radio show. Bobby’s latest work for Wall Recordings includes ‘Countdown’, collaboration with Sidney Samson (supported by Tiesto, Diplo and Laidback Luka a.o.) and another electrifying co-production with Afrojack: ‘Bridge’.

Bobby Burns’ highly anticipated work as a producer and his great skills as a DJ gave him the opportunity to get behind the decks at some of the best parties dance music has to offer. Playing at Gatecrasher, Holland’s biggest dance festival Dancevalley or during Miami’s WMC, Bobby never failed to entertain his crowd using his own style and beats. 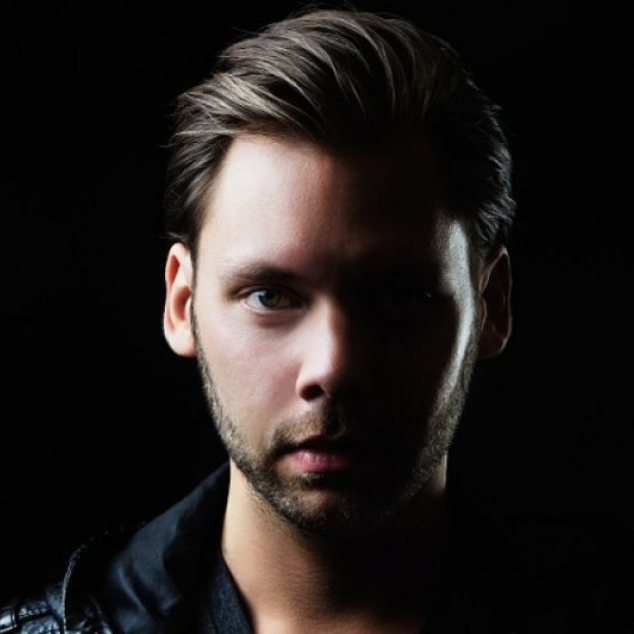