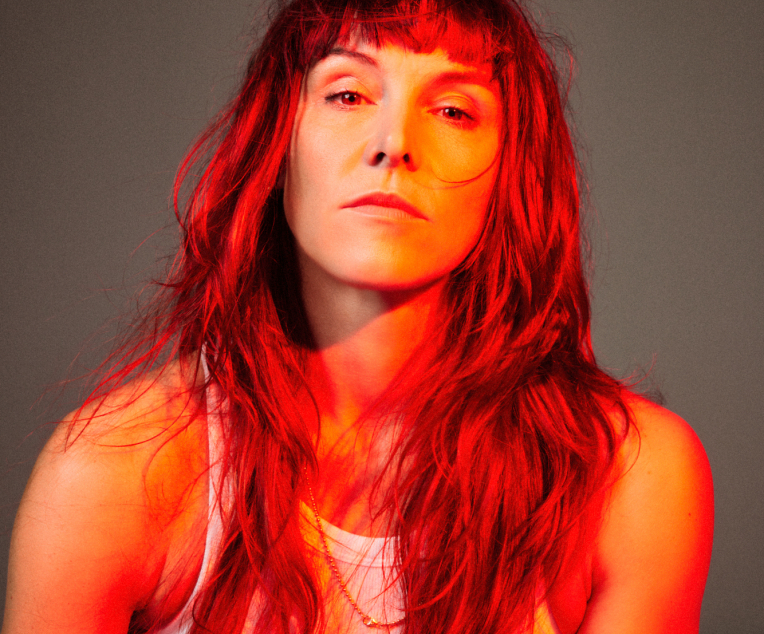 Talent has no boundaries for Dutch singer-songwriter Wende, who has enjoyed one of the most remarkable musical careers seen in the Benelux countries in recent years.
As a fresh graduate from the Amsterdam Theatre School, in 2004 Wende released her debut album of brilliant interpretations of a repertoire of French chansons, supported by the renowned Metropole Orchestra.
It became a staggering success, setting the foundations for her to become established as one of the most successful musical artists in the Netherlands, receiving an impressive list of awards for her work, including 2 Edisons, a Golden Harp, 1 Platinum Album, 2 Gold Albums and Song of The Year.
With her first English language release No.9 in 2009, Wende repositioned her image as a contemporary singer-songwriter and repeated her commercial success by capturing a new music-loving audience, impressing them with her fresh sound and unique performance style.Her success as a recording artist is even surpassed by her ability as a live performer. Every one of Wende’s tours since 2004 has sold out.
She played Amsterdam’s Paradiso as well as the world famous Concertgebouw. The highlights of her live shows were filmed and released on DVD, such as her 2007 open air concert with the 52-piece Metropole Orchestra and her magnificent theatre tour climax at the Royal Carré Theatre in November 2010. The DVD of this show was released on 21st October 2011 and was the first release by her Tathata label.

In 2012, Wende recorded a new album in Berlin with the producers Tilman Hopf and Nackt. This album, released in 2013, Last Resistance, is about the resistance to letting go of old truths and embracing the unknown. It is about the desire to surrender and to confront emotions and challenges head on.
On Friday 31 October 2014 Wende released her live album ‘Last Resistance – the Theatre Sessions Live’, it is a registration of her critically and commercially acclaimed theatre show that she played in the 40 big theatres in the Netherlands that year.

In January 2015, Wende was ready to do a project in a new direction, that of contemporary music: ‘Wende Sings Winterreise’. Dutch composer Boudewijn Tarenskeen wrote a piece, especially for his muse Wende and pianist Gerard Bouwhuis. He took apart Franz Schuberts famous Winterreise. This so-called song cycle is a 19th century music form, which Tarenskeen turns into a battle between singer and pianist. ‘Wende Sings Winterreise’ toured in January 2015 in the Netherlands
Just after thsi tour in 2015, the new feature film ZURICH by director Sacha Polak and screenwriter Helena van der Meulen, had it’s world premiere at the Berlinale. Wende plays the lead role in ZURICH and it is her debut as an actress. The film won a CICAE Art Cinema Award.
In the summer of 2014 and 2015, Wende found a unique collaboration with the Arnhem Philharmonic Orchestra (Het Gelders Orkest). For this collaboration, the songs of Last Resitance were especially arranged for band and orchestra. The outcome was a succesfull summer open-air tour: the Summer Symphony Sessions. This show also played for a sold out Paradiso.
In january 2016, Wende and Amsterdam Sinfonietta reunited again since their collaboration in 2010. They toured a successfull show throughout the Netherlands; a show with a mix of Wende’s own songs, classical repertoire and songs from people who inspired her. Because of the cry from the audience for more concerts, the show also plays in a sold out Paradiso in May, 2016.
1 april 2016 Wende was inaugurated in the Academy of Arts (KNAW).