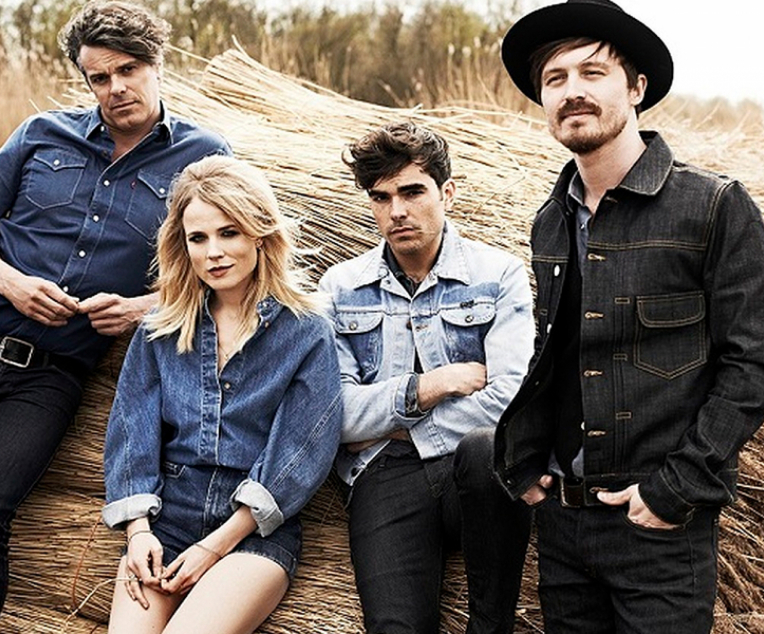 Ilse has a deep passion for country music and related genres, such as bluegrass, folk and Americana. She always had a soft spot for Nashville, and the feeling was mutual. Over the course of her career, she recorded some of her greatest music in the famed capital of country music. But in The Common Linnets she finally found the perfect platform to channel her passion for honest, stripped-down songs that convey pure emotion. Her goal for this band couldn't have been clearer: to write genuine heartfelt songs inspired by such greats as Emmylou Harris and Johnny Cash, as well as the West Coast sounds of Crosby, Stills, Nash & Young and Fleetwood Mac.Ilse didn't have to look far for an appropriate band name. The common linnet is a songbird which breeds near her hometown, in the eastern part of The Netherlands. This unassuming little creature, with its wonderful song, is synonymous with what Ilse is aiming for with her tunes. Of course, there is nothing common about her own significant talents, which have brought her countless successes in her home country. Her debut album World Of Hurt achieved platinum status five times over, for instance, and she recorded a variety of hit singles, as captured in her career overview After The Hurricane - Greatest Hits & More.Despite these musical triumphs, Ilse could not have foreseen the storm The Common Linnets would unleash. Their Eurovision Song, Calm After The Storm, signaled the start of a turbulent period for the band. With their intimate performance in Copenhagen, The Common Linnets secured an impressive second place in the contest's grand finale. In the days following the broadcast, the song peaked the charts everywhere, earning number 1 spots in 14 countries all across EuropeLikewise, the eponymous The Common Linnets album is a resounding success. Recorded in Nashville and Hilversum. The thirteen sincere songs deal with hurt and misfortune, but also with hope, comfort and love. Their purity and sincerity, expressed through blissful harmony vocals, will not fail to melt even the coldest hearts. 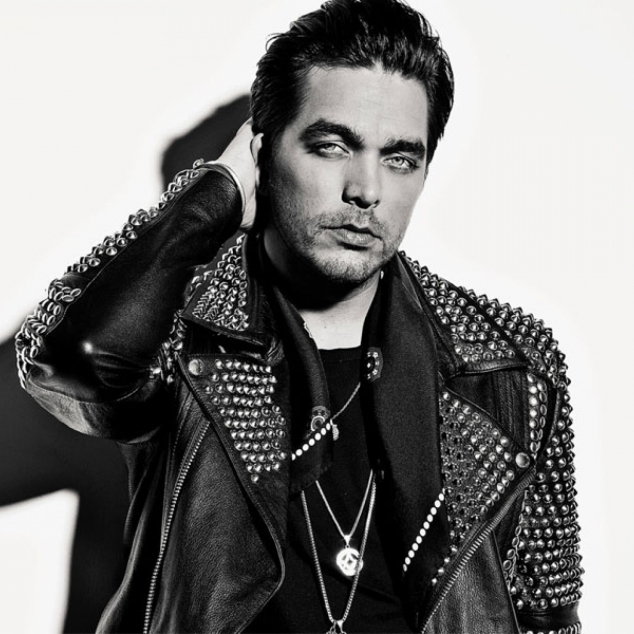