Felix De Laet, better known by his moniker Lost Frequencies, has soared to success in the international music industry on many levels. Releasing his global smash hit ‘Are You With Me’ back in 2014 and quickly cementing himself as a name to watch, the track rapidly ascended by hitting multi-platinum status and taking the #1 spot on multiple music charts, across some of the hardest-to-crack markets – all this before he’s even stepped out of the studio. Take into further account that Lost Frequencies was the first Belgian artist to secure his first 3 hit singles charting at the #1 spot on the Ultratop official Belgian charts, also releasing his debut artist album ‘Less Is More’ in October via Armin Van Buuren’s iconic Armada imprint that is set to follow similar suit, and we have a certified future star for the next generation.

Turning to his live dates, Lost Frequencies has taken his unmistakable sound to some of the planet’s biggest clubs and recently headlined his own North American Tour to a rapturous response, a major achievement for an artist still only early on in his career, also hosting his own ‘Lost Frequencies & Friends’ party at the renowned Amsterdam Dance Event this Autumn. With another hosting of his own arena at Tomorrowland, sets at Tomorrowland Brasil and a colossal Coachella festival date that stood out amongst his zig-zag of global performances already in 2016, De Laet is just getting started. As the first Belgian artist to hit #1 in the UK, ‘Are You With Me’ also spent 6 weeks at the top of his native Belgian charts, spiralling to 6x platinum certification in the Netherlands, 4x in Sweden, 3x platinum and 2x Platinum in both Switzerland and Italy, all whilst receiving #1 radio airplay across Europe for 8 weeks. Lost Frequencies also emerged victorious in the ‘Dance International’ and ‘Hit of The Year’ categories at the ECHO award ceremony in Berlin (comparable with the U.S. Grammy's), claiming two of Germany’s most important music awards.

‘Reality’, another smash hit from the young prodigy that shot to platinum status in no less than 7 territories, also grew to become one of the most Shazamed anthems of 2015 with over 6 million users logging in to identify the track with it becoming the 3rd most searched of the year in Mexico, also joining the company’s ‘Hall Of Fame’ rankings alongside his award-winning accolades such as Best Breakthrough Artist at the Red Bull Elektropedia Awards - a clear indication of the meteoric rise he has enjoyed in his relatively short career, with the future looking only bright for the young Belgian superstar. 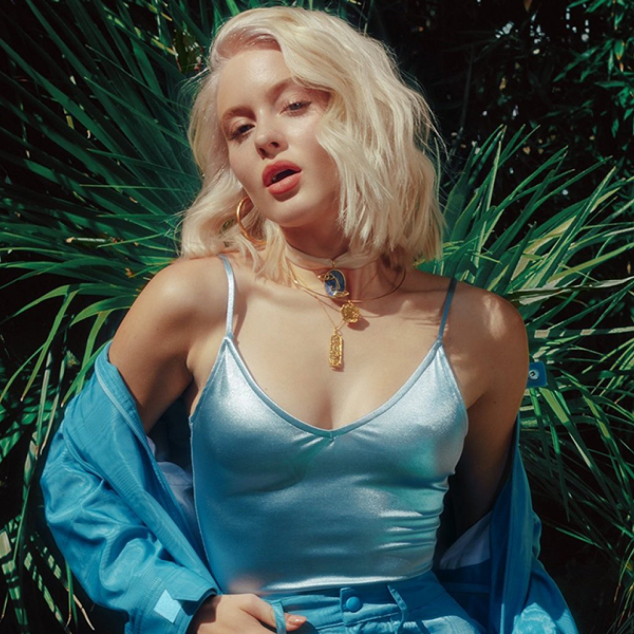