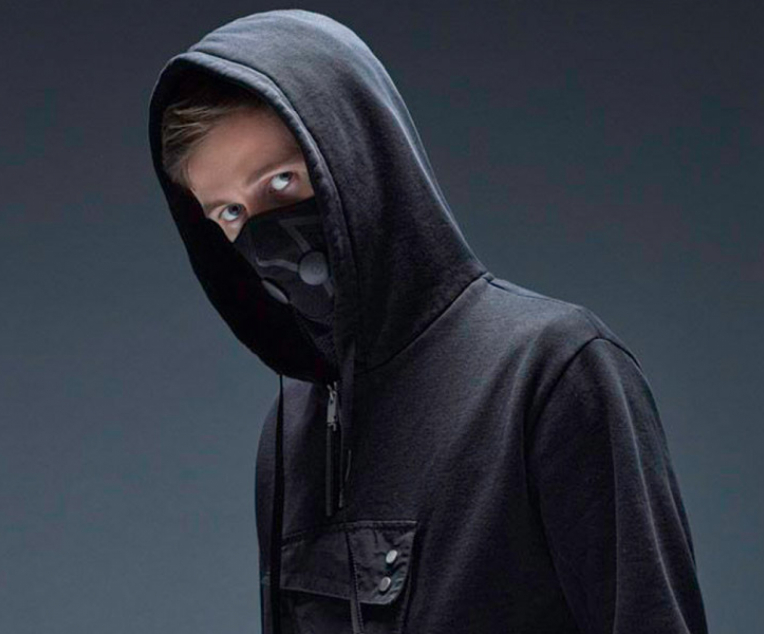 British-Norwegian EDM producer Alan Walker was a mere 18 years old when his track "Faded" became a massive European hit, topping the charts in ten countries and entering the Top Five in six more. Born August 24, 1997 in Northampton, England to a Norwegian mother and British father, Walker moved with his family to Bergen, Norway at the age of two. A true post-millennial child, Walker grew up surrounded by technology and became fascinated by computers. In 2012, inspired by EDM producers K-391 and Ahrix, whom he'd discovered on YouTube, and film composers Steve Jablonsky and Hans Zimmer, he began to create his own music on his laptop. Working in the genre of "drumstep," a kind of slowed-down drum'n'bass, he eventually uploaded the instrumental track "Fade," which was soon picked up and re-released via the No Copyright Sounds (NCS) YouTube channel and free net label that promoted the two aforementioned EDM artists. "Fade" was a huge success, eventually garnering a staggering 65 million hits, and was followed by two more equally cinematic (if somewhat less popular) songs, "Spectre" and "Force."

The majors soon sat up and took notice, and in 2015, Walker signed to Sony Music. His first single for the label was "Faded," a reworked version of "Fade" featuring uncredited lead vocals by fey Oslo pop singer Iselin Solheim, who had burst onto the scene only a couple of years previously with her song "The Wizard of Us." Driven by Solheim's angelic, ethereal vocal, a melancholy yet catchy melody, and punchy, high-quality production -- as well as a dark, dystopian music video shot in a number of crumbling post-industrial locations in Estonia -- the song topped the charts in Sweden (where it went nine-times platinum), Germany, France, Italy, his native Norway, and elsewhere around the world. He later released a stripped-back acoustic "restrung" version with all the EDM elements taken out. Walker made his live debut at the X Games in Oslo in February 2016, followed by a series of high-profile festival appearances. In 2017 Walker dropped the single "Tired," which featured Irish singer/songwriter Gavin James, and followed in 2018 with "Ignite" (featuring Julie Bergan, K-391, and Seungri) and "Darkside" (featuring Au/Ra and Tomine Harket). 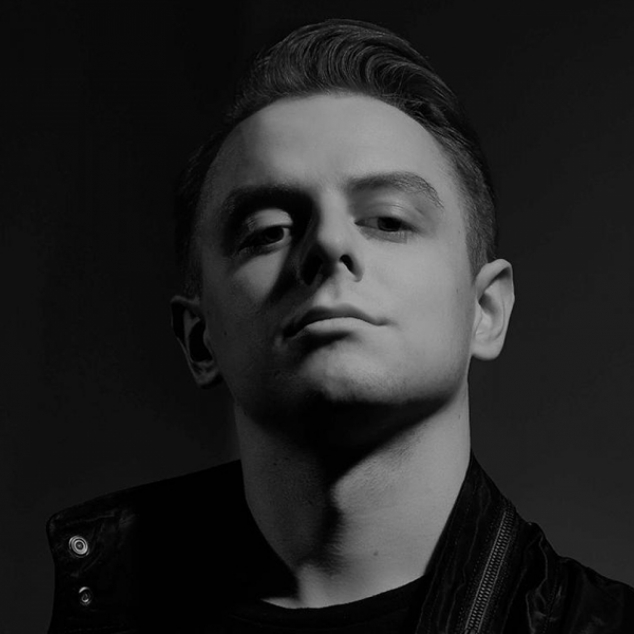