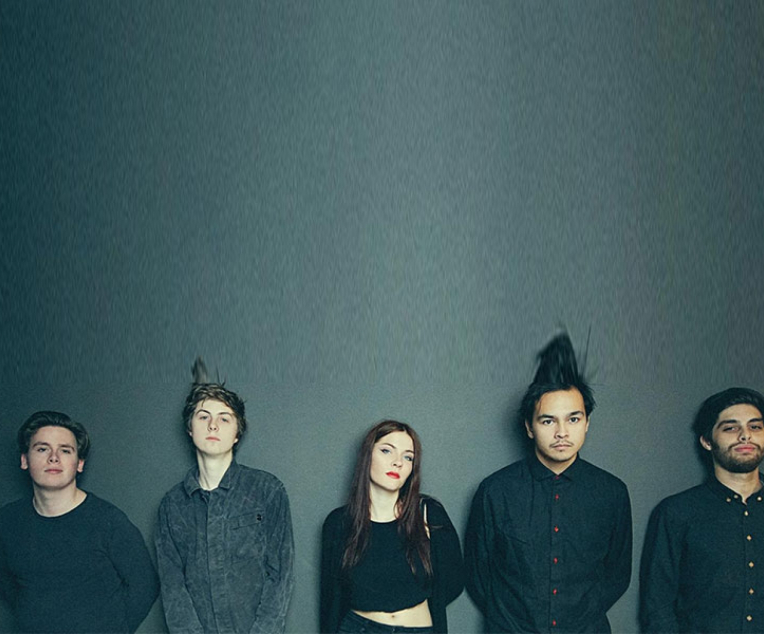 After recent high profile performances at Lowlands, Into The Great Wide Open, Motel Mozaique, Paradiso and French showcase festival Transmusicales it is now time for their debut full length album ‘Meandering’ which is due out on the 10th of February via Excelsior Recordings. Upcoming very soon is an extensive Dutch tour including a show at Eurosonic 2017.

The Mysterons were named after the 60s series ‘Captain Scarlett And The Mysterons’. As is suggested by the name, the young band has a weak spot for that period; their hard-to-pigeonhole music incorporates psychedelica, Indian flavours, repetitive Philip Glass like mimimalism, Turkish influences and a careful listener may suggest they’ve given Portishead a few spins too.

The Mysterons take you on an adventurous, edgy, beautiful and psychedelic trip. Enjoy the ride!