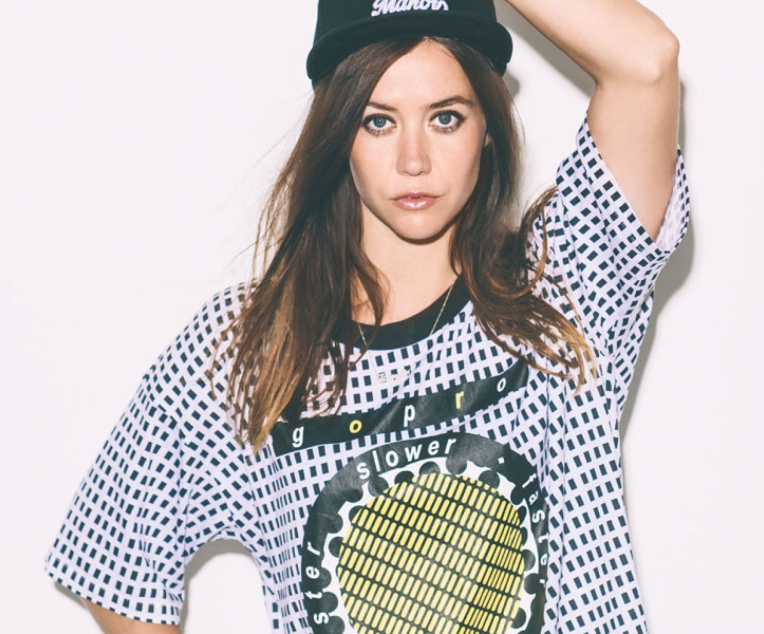 DJ / Producer Made in June is already writing history. On July 18th' 2014 she was the first Dutch female DJ / producer who managed to secure the 'Dance Smash' of the week on Radio 538. This station, which is currently Holland's biggest commercial radio station, has nominated 'You And I' as 'Dance Smash' of the week, because they believe it has real hit potential. The single was released on Powerhouse Music and grew into number 4 in the Tip Parade of the Dutch Top 40.Her second single 'Perfect storm' is currently rising around the globe and number 1 in the Dutch tipparade top 40. Also Perfect storm became a 'Dance Smash'. Her singles with the beautiful touch of female vocals and strong lyrics make sure your heart melt the first time you hear it.With her thriving success in the Netherlands, the International realization of success is already looking bright for Made in June. 'You And I' & 'Perfect storm' will be released in Scandinavia through Sony Music and in Poland through Universal Music. The single will also be released in Russia, China, Spain, South Africa, as well as in other parts of Eastern Europe, the Middle East, and the Far East. She just can't wait to show the world her music and new releases.On top of all of this Made in June has recently played a DJ set at 'Glow-In-The-Dark Paint Party' Dance Festival at Siloso Beach in Singapore, October 11th 2014. She performed on the main stage along with Dada Life , Bingo Players and Martin Solveig. This definitely confirms the status of Made in June, as the most prominent Dutch female DJ in the EDM scene.It's been proven that Holland exports some of the most successful Dance Music DJ's and Producers. Its even commonly joked about that this talent must be from something in Dutch water. In the past years previous Dutch DJ/Producers that have been commercially successful abroad were all men. Made in June recent success has propelled her to potentially become Holland's first female DJ / producer to have international success. With her infectious dance music and strong female vocals, in which you can hear influences of Avicii and Calvin Harris, she seems to be able to attract a large audience in the very near future. Made in June's musical future has just started with 'You And I' and looks bright.

Book Made in June?

Request a free quote now!
Huge offer
100% customer satisfaction
Simple booking process
Booking Made in June is easy and quick on Artiest-boeken.nl. For more information and conditions, please contact Artiest-boeken.nl.
085-0640392   infoatrepartiest-boekendotrepnl
We are happy to serve you! 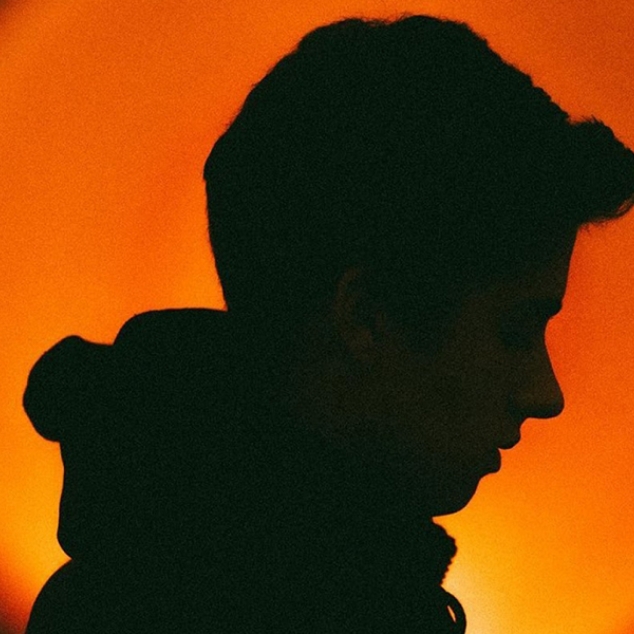 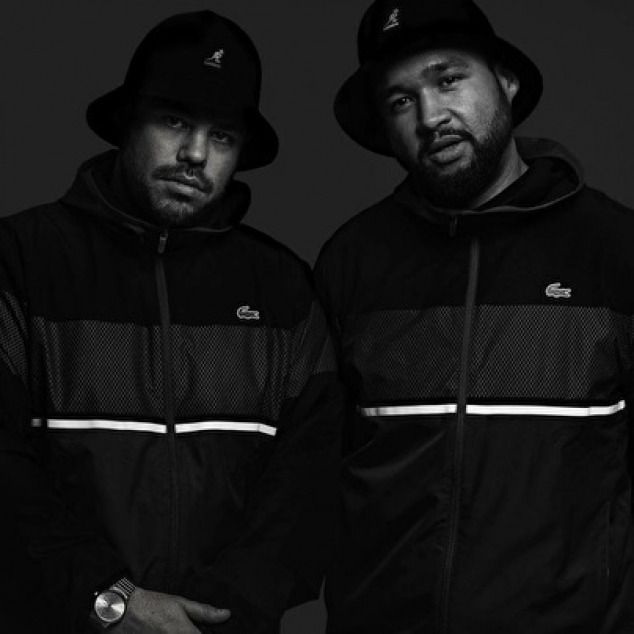