Delete is considered to have one of the most unique sounds in Raw Hardstyle. This crazy Australian moved to the Netherlands at the end of 2013 where he already had a committed following, and since then he has grown in to a fast-rising force to be reckoned with.Delete was well known for older hits such as Formula, Syndrome and collaborations with Vazard and Thera, but Delete's career really took off in 2014 after releases such as 'Ghetto', 'Dismissed', 'Level' and 'Fast Lane' as well as many collaborations with other artists. He performed at many events in the Netherlands including hosting his own new concept 'Ctrl Alt Delete' as well as International bookings such as Italy, Switzerland, France, Australia and UK.If you want it rough and tough with a unique twist, Delete won't let you down! 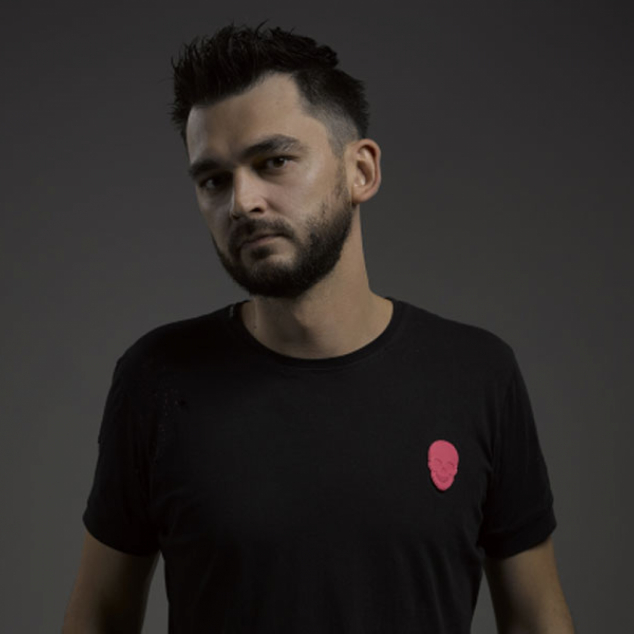