Rock band Kensington have released their new album Control. The first single of the album is Do I Ever. “What do I know, I ought to grow but do I ever?” singer Eloi Youssef asks in this grand rock song about vulnerability and surrender. With Control, the band (which apart from Youssef consists of guitarist Casper Starreveld, bass player Jan Haker and drummer Niles Vandenberg), have made their most ambitious and intense record yet. It’s also their most personal, and introspective.

Control is the follow-up to Kensington’s 2014 release Rivals, the two times platinum album that brought them to clubs and festival stages all over Europe and built them a solid fan base around the continent. European Festivals Kensington played at include Sziget, EXIT, Frequency, Gurten, Life Festival, Werchter, Lowlands and Pinkpop. The album included the hit singles Streets, War, Riddles, and Done With It.

World famous dj Armin van Buuren also teamed up with the band for the international hit single Heading Up High. As part of this collaboration, Kensington have joined Armin on his Armin Only World Tour, visiting arenas all over the world, including China, Brazil, Australia and the US.

The band, whose 2013 hit song Home Again was featured in an international Jack Wolfskin commercial, will kick off its own European headline tour early 2017. In February and March, they will play venues of up to 7,000 people in Germany, Belgium, Austria, Switzerland, Poland, the Czech Republic and Hungary. At the end of the year they will play 5 sold out shows at the Amsterdam Ziggo Dome in Holland.

The new album Control is a statement about the here and now. The lyrics on Control, all written by singer Eloi Youssef, are more personal than ever before. Besides using his own life as a source of inspiration, he’s also a keen observer of the people around him.

To record the album, the band members moved to Rome for two months in early 2016. At the Forum Music Village (the studio where Ennio Morricone recorded his renowned movie soundtracks) they’ve worked with producer Michael Beinhorn (Red Hot Chili Peppers, Marilyn Manson, Soundgarden). Control is all about extremes. It contains the quiet and gentle Storms, but also a loud rocker like St. Helena and even an a-typical, guitar-free song (Regret), which mixes electronica with rock and almost borders on industrial. “Even up to the point of mixing the songs, we often didn’t have a clue what the end result would be,” says guitarist Casper Starreveld. “There wasn’t any control whatsoever. The road was bumpy, nerve-wracking and intense. Beinhorn kept asking the question: have you fully surrendered to this song? We wanted to make a record that would evoke strong reactions, rather than playing it safe. We started digging deeper into ourselves to reveal hidden layers and found all these extreme edges within our musical DNA.” 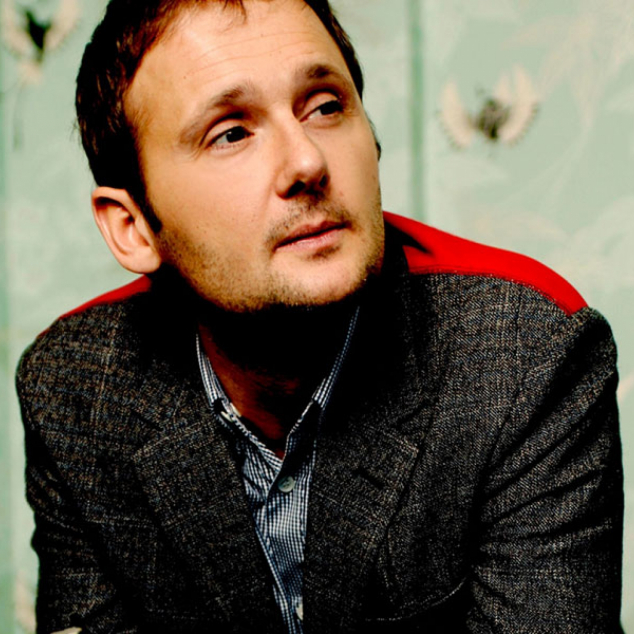 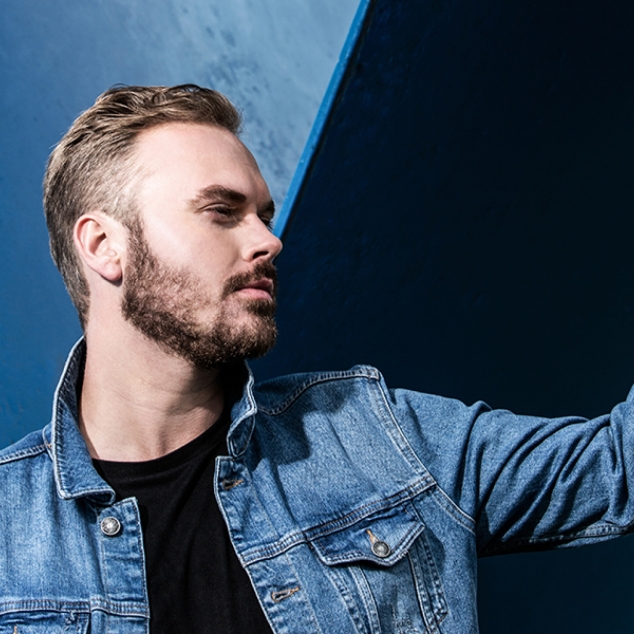