Fronted by the charismatic bundle of energy Megan de Klerk, the band crafts beautifully written songs with captivating melodies - all hooky, catchy pop tunes in a straitjacket, about youthfulness and growing up. EUT is dynamic and intriguing at once, without sounding too polished.

Based in Amsterdam, EUT was established in 2016 after meeting at the local art college. The first single ‘Supplies’ was released in June 2017 through Dutch indie label V2 Records. Ever since, EUT instantaneously befriended the industry, gaining support from Dutch national radio stations such as 3FM, who included EUT in their ‘3FM Talent’ line-up. Additionally, EUT toured the country as part of the ‘Popronde’ traveling festival and being the most booked band of the festival, they gained the attention of many journalists and frequently ended up in ‘Bands To Watch in 2018’ lists. After playing multiple shows at the Eurosonic Noorderslag 2018 showcase festival, the national broadcaster 3voor12 officially voted EUT’s performance to be the best of the festival. To top it all off, Deezer announced that EUT is one of their Deezer Next acts of 2018 which means the band will be a focal point on the streaming platform for the coming year.

Crack The Password is the latest single leading up to the release of their debut album Fool For The Vibes, set for October 5th 2018. Additionally the band has been playing venues and festivals all year, not the least supporting for Beck. EUT will be doing a Dutch clubtour late 2018. 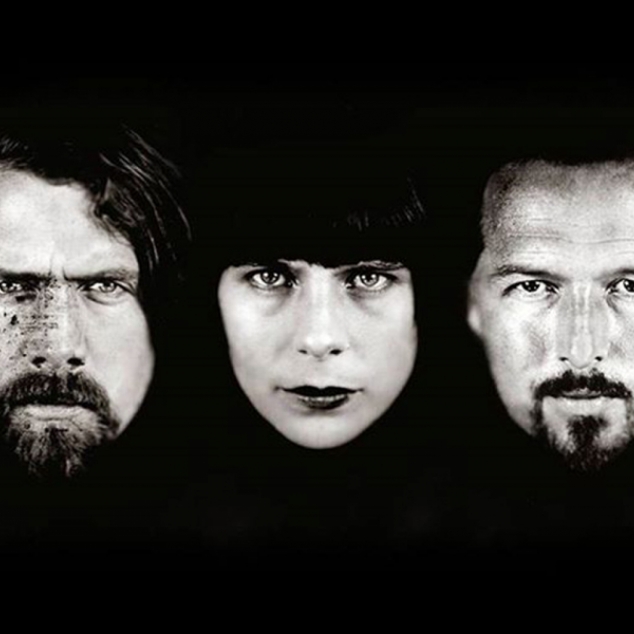